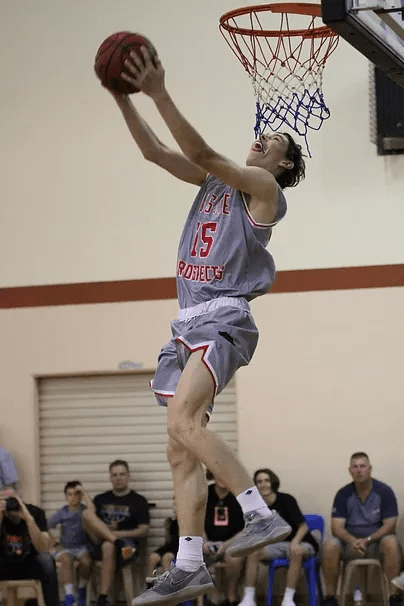 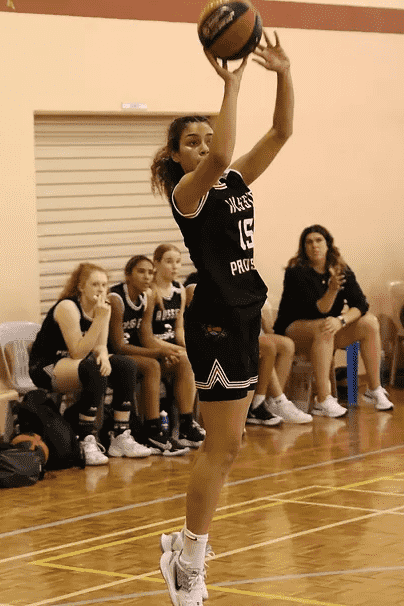 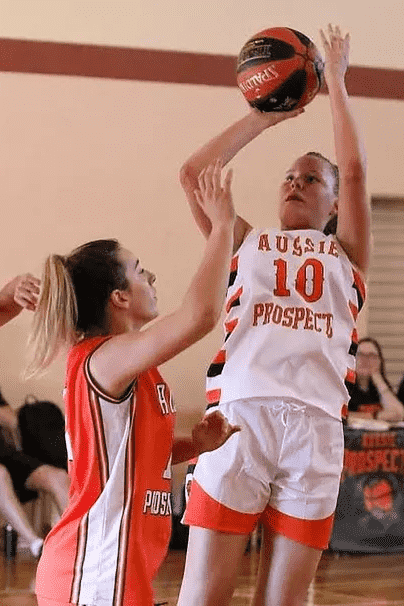 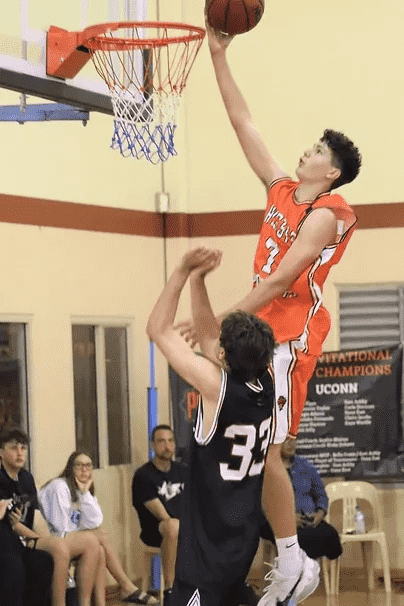 The 2020 Aussie Prospects Invitational was undoubtedly one of the most successful tournaments of its kind to date.

With another venue change for the WA event, this time to John Septimus Roe Anglican Community School in Perth, Western Australia, the smaller, two-court setting meant that the event took place in a much more condensed space. This led to a louder and more exciting atmosphere in which the players and their parents could relax in between games and still be able to watch both of the courts from their seats.

The tournament utilised the same format as the 2019 tournament, with the exception of the Victorian team making the trip to compete, and thus the event built on the success of its predecessor, establishing the event as a staple within the annual basketball calendar. Due to COVID pandemic restrictions, no Invitational event was able to be held in Victoria.

Earlier in the year our AP Family tragically lost 2 of our most loved and promising WA athletes in Jahrece White and Joel Burton, in separate incidents. In honour of the contribution they made to our community and to their families, we retired their AP numbers (Jahrece number 23 and Joel number 22) and named 2 awards after them for the WA Invitational. The Defensive Player of the Tournament award was subsequently renamed the Jahrece White Defensive Player of the Tournament award and a new award was created at the request of Joel Burton’s family, the JB Team Values Award, for the person who displays the characteristics of team, selflessness, care and passion, all traits that Joel displayed every time he played. 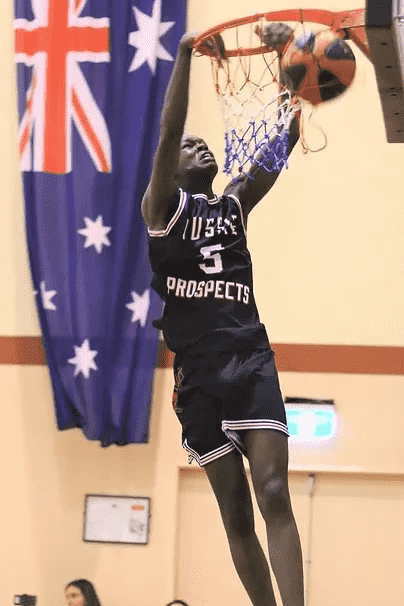 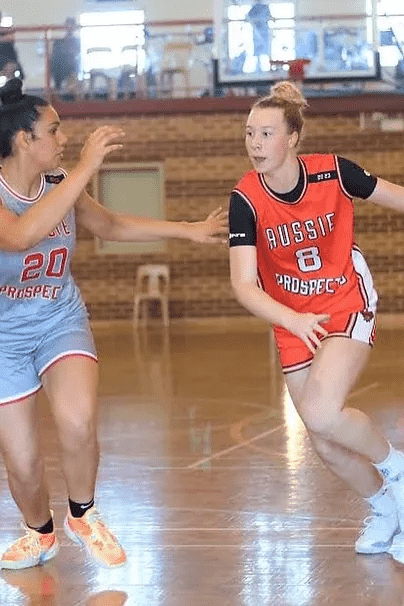 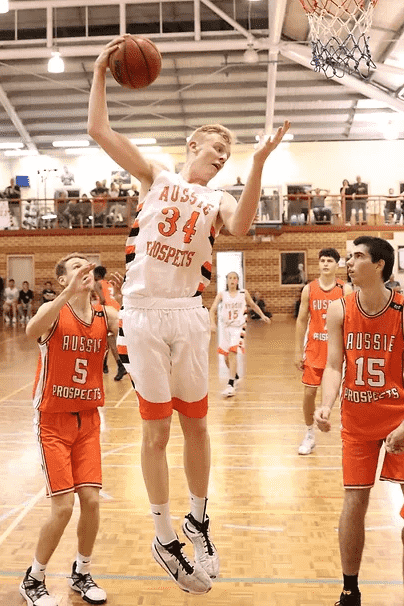 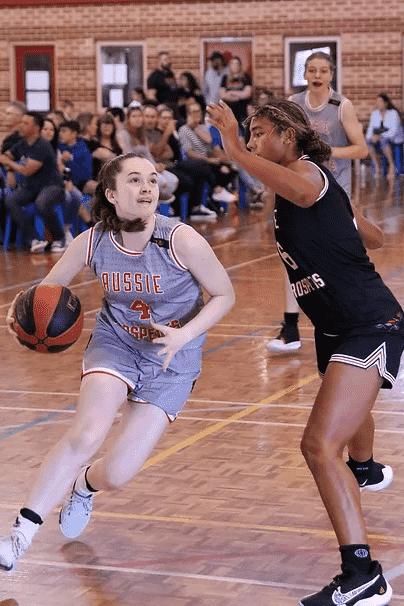