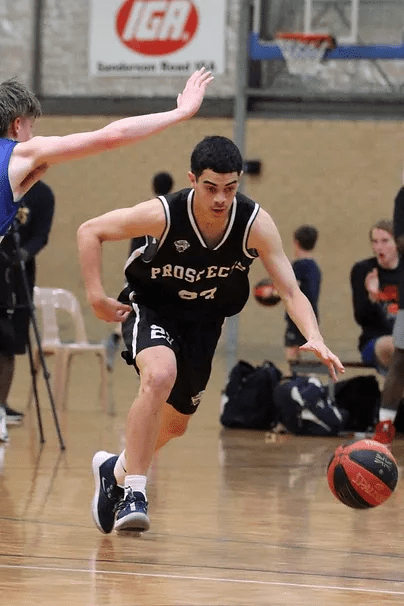 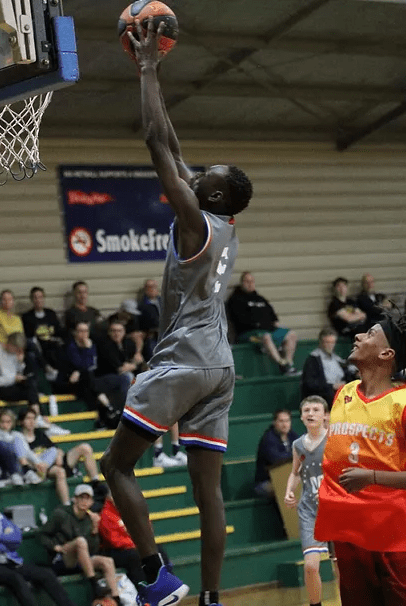 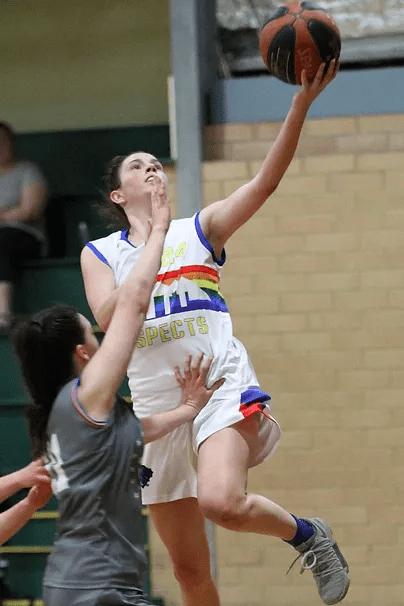 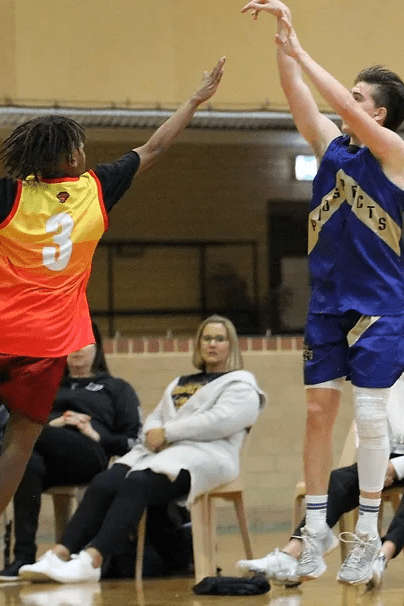 2019 saw Aussie Prospects hold its first ever combined Men’s and Women’s WA Invitational tournament. With the WA venue being changed to Ray Owen Sports Centre in Perth, Western Australia to accommodate for such a large scale event, the increase in space created a great atmosphere for all the athletes to showcase their skills in. There was no Invitational tournament held in Victoria in 2019, however, a team from Victoria did compete in the WA Invitational.

In addition to all this, a Men’s team made up of high level Victorian athletes also made the journey from over east to compete in the Invitational, and this gave both sides the opportunity to matchup against players whom they would not normally get to verse.

Uniforms for this tournament, to represent our core brand colours, were modelled off the NBA teams of the Brooklyn Nets (Black), Utah Jazz (Orange), Philadelphia 76ers (Grey) and Denver Nuggets (White). 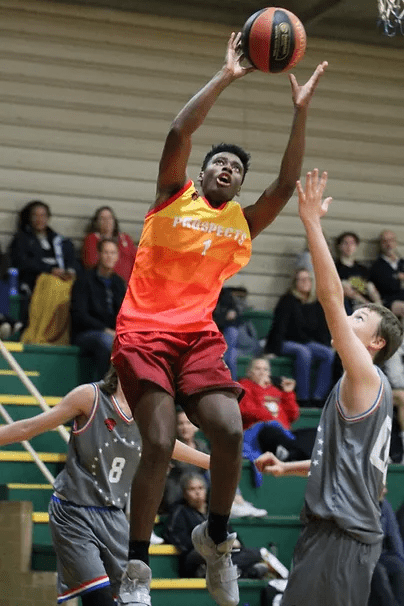 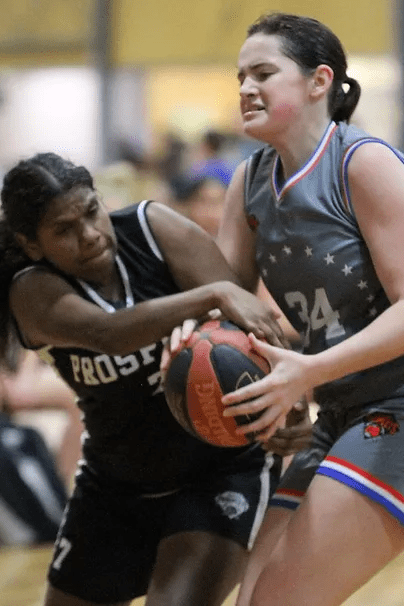 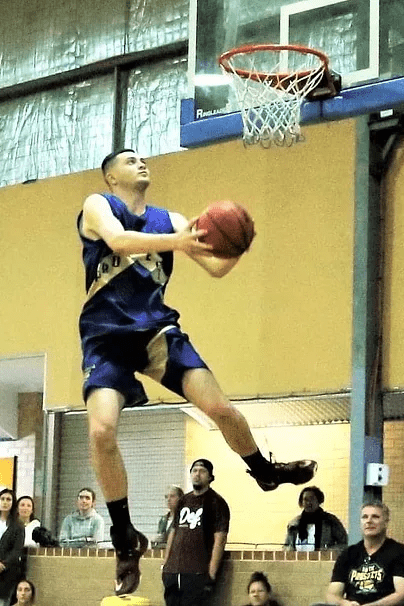 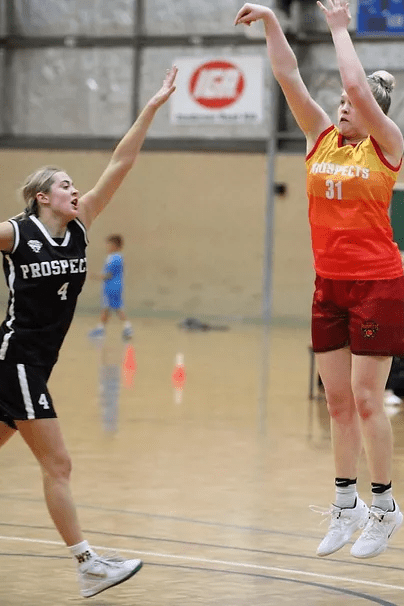