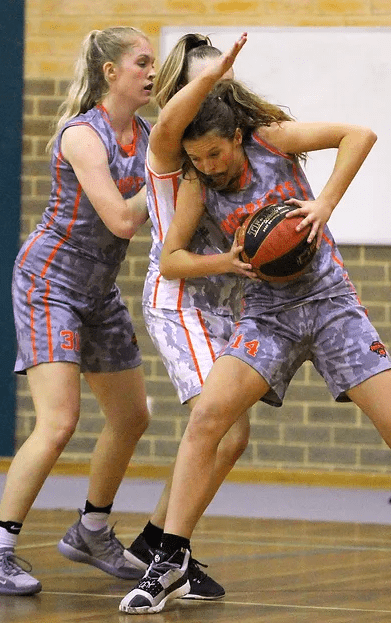 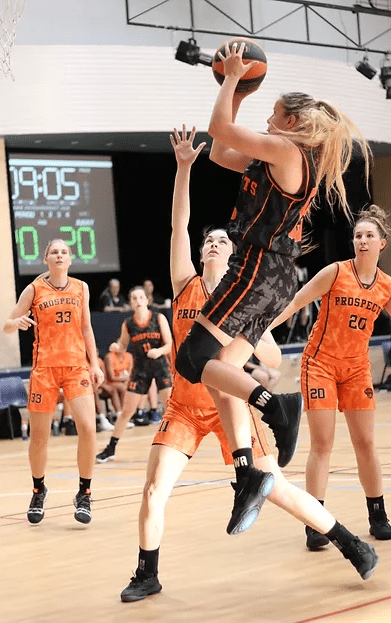 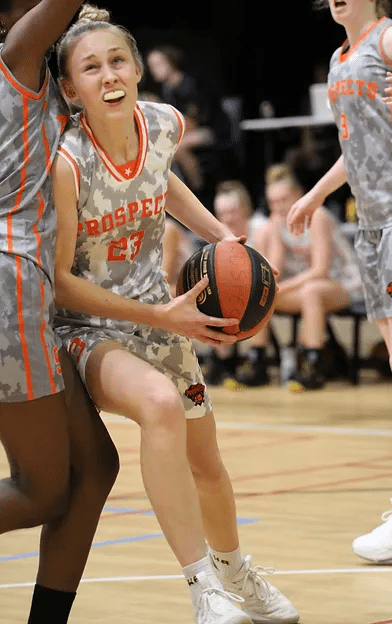 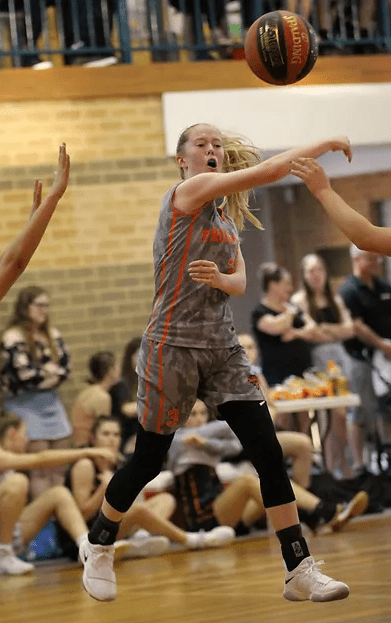 2018 also saw WA hold their first ever Aussie Prospects Women’s Invitational, in which the calibre of players was exceptional.

The event utilised the same structure as the Men’s, where games were split over three weekends with finals being played on the last weekend.

There was also the introduction of the Aussie Prospects Skills Challenge, where the girls could showcase another aspect of their game in a fun and competitive setting, and this went along with the Three Point Shootout to wrap up the events of this inaugural WA Women’s tournament.