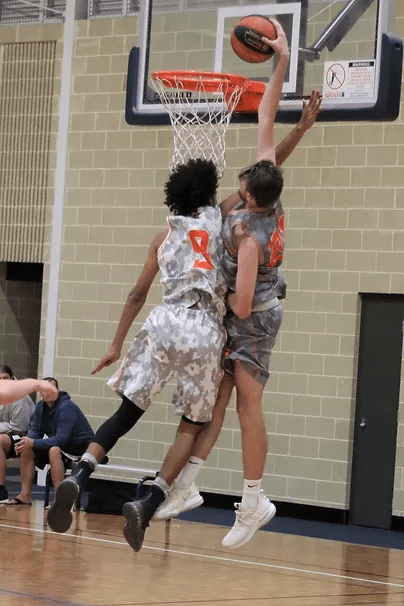 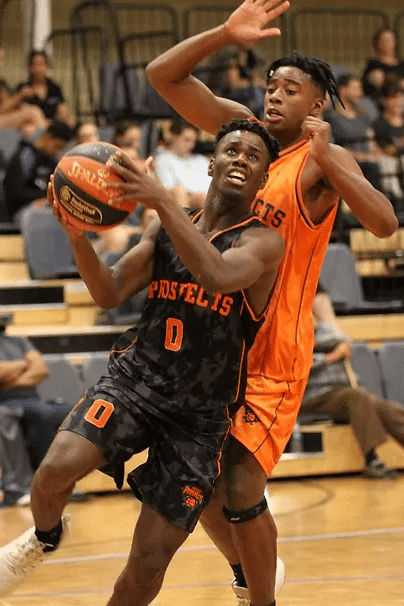 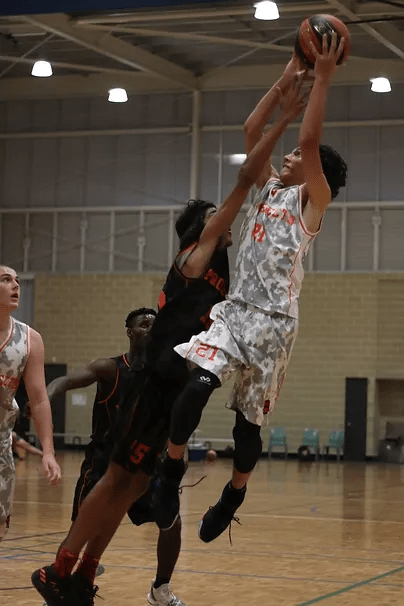 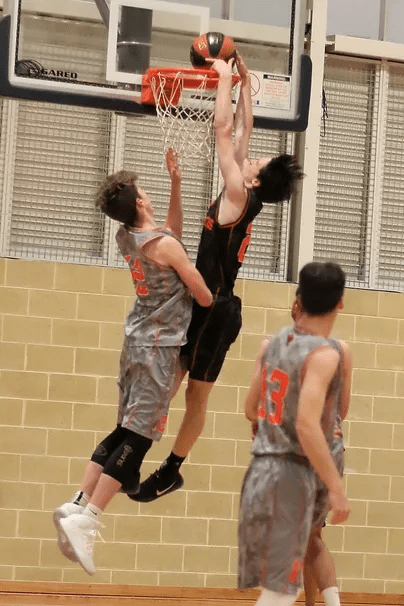 The 2018 Aussie Prospects Invitational Tournament built on the success of their foundation year. The WA event was held at Kennedy Baptist College in Perth, Western Australia for the second consecutive year, where seats were quickly filled as spectators came down to watch the high level basketball take place and the Victoria event held at Box Hill Senior Secondary College where some of the country’s best talent came together for a high level, fast paced tournament.

New uniforms caused a stir amongst players, who then went on to showcase their talent over the three weekends of tournament play that followed. Uniforms for this tournament, to represent our core brand colours of black, orange, grey and white were incorporated with the same camouflage pattern in their respective base colours.