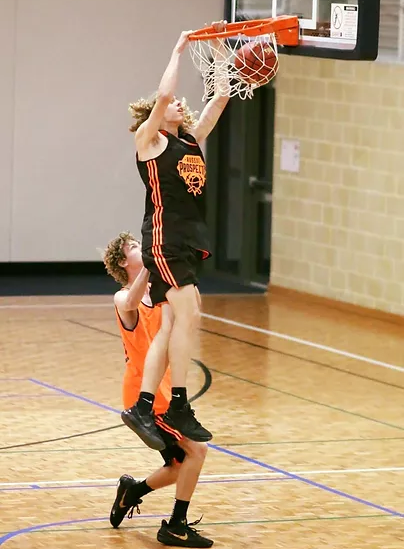 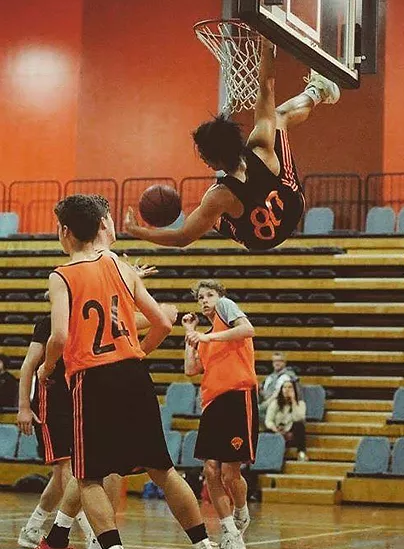 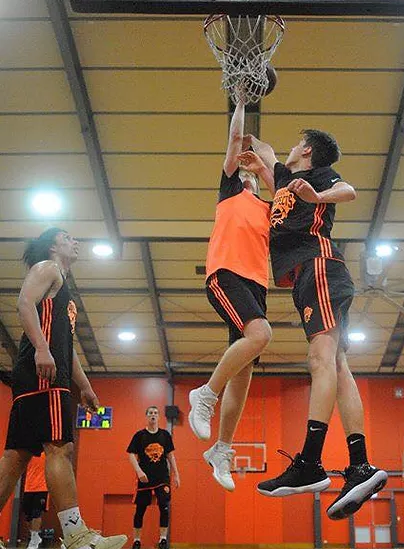 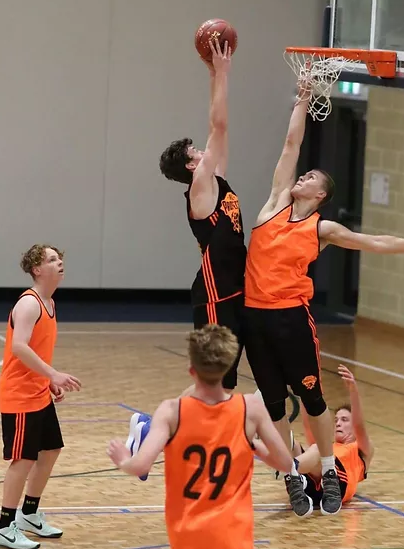 In October 2017 the annual Aussie Prospects Invitational Tournament was born. Concurrent tournaments were held in both Perth, Australia and Melbourne, Australia showcasing the top level players in each state. Teams comprised of national and state level players across multiple age groups, with the WA Invitational being held at Kennedy Baptist College where the environment and excitement were both unreal.